A new Moon crater database has been generated by using advanced deep learning and transfer learning methodologies applied to lunar images. More than 109,000 previously unrecognized craters have been identified on the Moon’s surface, dozens of times larger than the number previously recognized, and the ages of 18,996 of these has been estimated. The article has been published on “Nature Communications” this week.

RSLab is part of this research through the activity of  Prof. Bruzzone. Moreover, the main author, Prof. Yang Chen, spent few years  at RSLab before as visiting PhD student and then as Post-doc researcher. 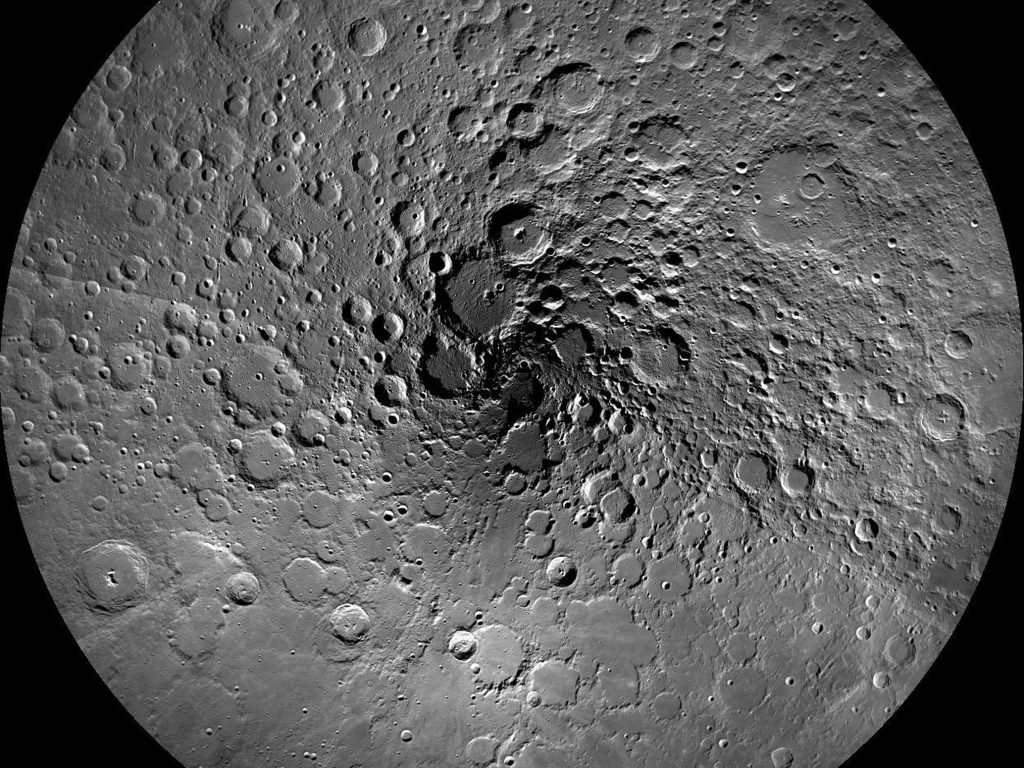 Planetary science:  Over 100,000 new craters identified on the Moon

More than 109,000 previously unrecognized craters have been identified on the Moon’s surface, reports a study published in Nature Communications this week.

Craters occupy most of the surface of the Moon. However, manual and automatic methods to detect the number of craters have resulted in inconsistencies as to the precise total. For example, it is often hard to detect irregular or degraded craters using automatic methods.

Chen Yang and colleagues set out to identify lunar impact craters using a transfer learning strategy — a machine learning approach in which previous knowledge gained is used to solve a further problem. The authors first trained a deep neural network using data from 7,895 previously identified and 1,411 dated craters. Using data from the Chang’E-1 and Chang’E-2 orbiters, the network was able to identify 109,956 new craters — dozens of times larger than the number previously recognized throughout the mid- and low-latitude regions of the Moon — including 46 with diameters ranging from 200 to 550 kilometres. Of the craters with a diameter larger than 8 kilometres, the network estimated the ages of 18,996 of these. The findings have resulted in the creation of a new lunar crater database of the mid- and low-latitude regions of the Moon.

The authors suggest that their approach could be adapted for use with other bodies in the Solar System and could help extract more information than is possible with manual analysis methods.