A testing time for RIME Antenna 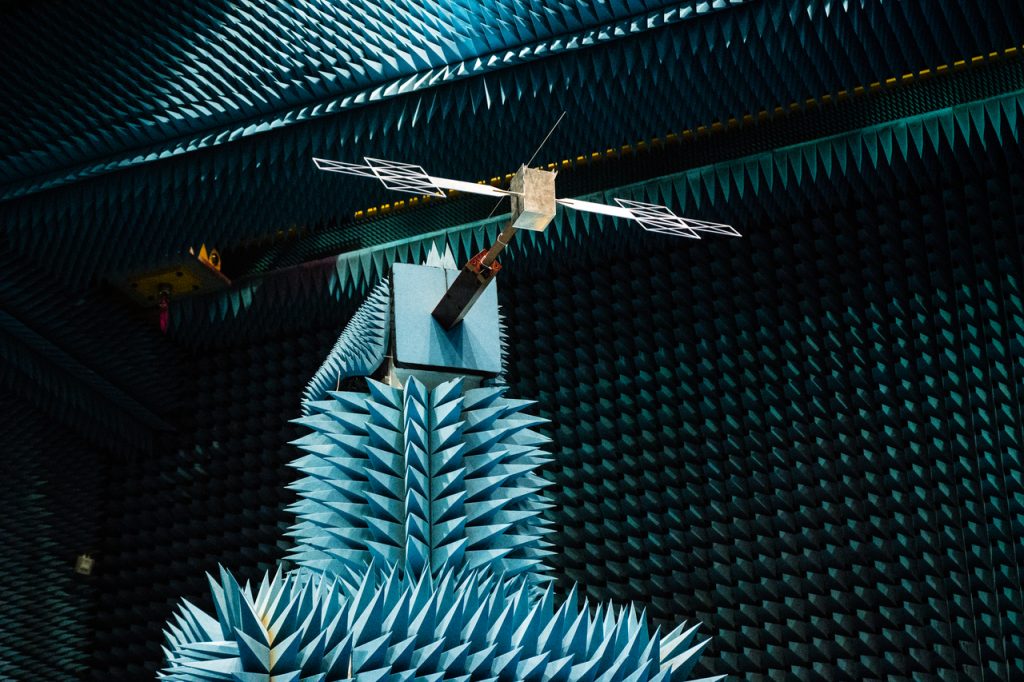